It was while sitting in an exquisite salon of the Casa Labia in Muizenberg on Saturday morning,

listening to a lecture on the life of Chopin by my musical mentor and inspirer of the classics, Elizabeth Handley, that the thought struck:  just as we still listen to the genius of Chopin, down at the very tip of Africa, 170 years after his death, so do I truly believe that the music of Martin Scherzinger’s compositions will be enjoyed for centuries to follow. Such is the complexity and excitement of his compositions.

It was a remarkable and memorable evening on Thursday just past. A few months in the planning after finally re-uniting with our old primary school friend Martin, whom we had last seen about 40 years ago, we gathered around to listen to the pianist Robert Mitchell who has been collaborating with Martin for some time now.  Bobby, who has a keen interest in the music of Schumann himself, played three compositions of Martin’s, three etudes which were all equally complex and intriguing and deeply influenced by Chopin as follows:

Etude #2: The Horse is not Mine: A Hobby Horse

Bobby then embarked upon three of the extraordinary movements of Schumann’s Piano Concerto #1.

We were lucky to have had them to ourselves for the evening as the reason for their visit to South Africa was in fact as part of Mandela’s Centenary Celebrations, to perform at the Iziko museum the following evening.

Apart from popping in to SA, Martin spends his time between New York and Berlin as  Associate Professor of Media, Culture and Communication at NYU and according to his online bio, works on “sound, music, media and politics of the twentieth and twenty-first centuries, with a particular focus on music of Europe, Africa, and America, as well as global biographies of sound and other ephemera circulating in geographically-remote regions.

The research includes the examination of links between political economy and digital sound technologies, poetics of copyright law in diverse socio-technical environments, relations between aesthetics and censorship, sensory limits of mass-mediated music, mathematical geometries of musical time, histories of sound in philosophy, and the politics of biotechnification.

Bobby who is originally from the Netherlands, is currently based in Germany though has spent much time in the States.

It was a superb gathering of old friends and family and an enriching display of musical magic.

My great thanks to Wade Bales of Wade Bales Wine Society who very generously had no hesitation in sponsoring delicious wine for the occasion. 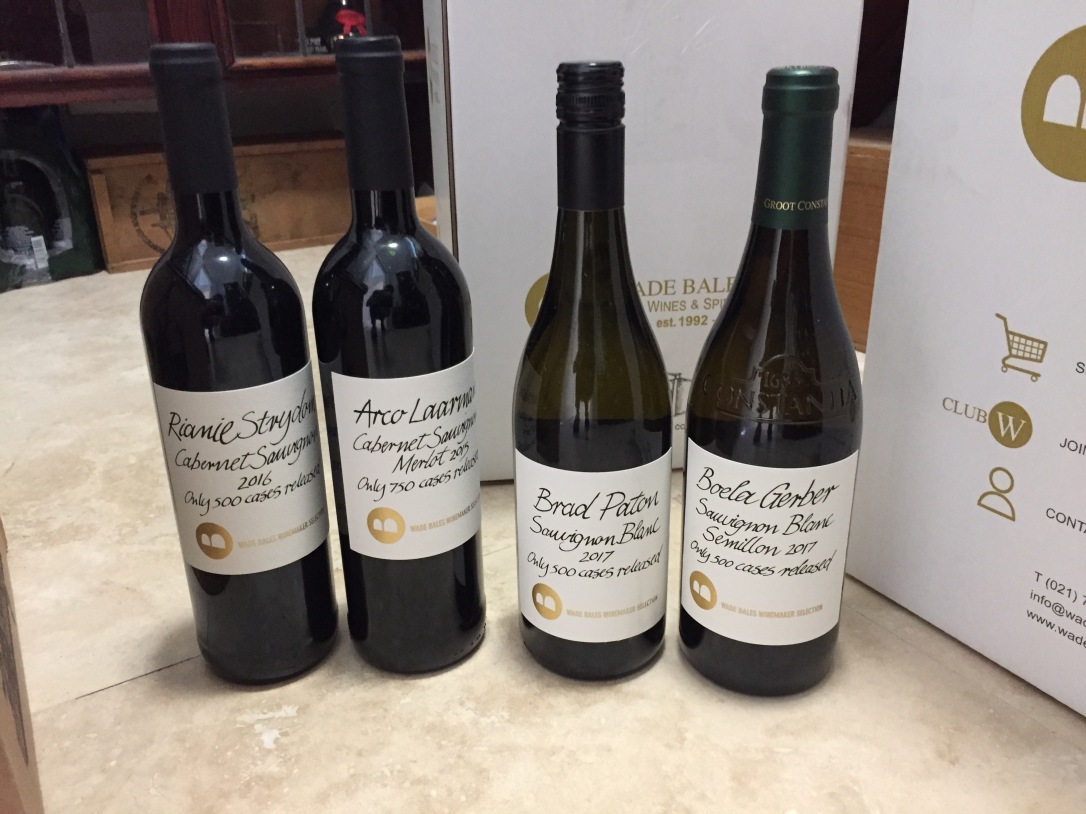