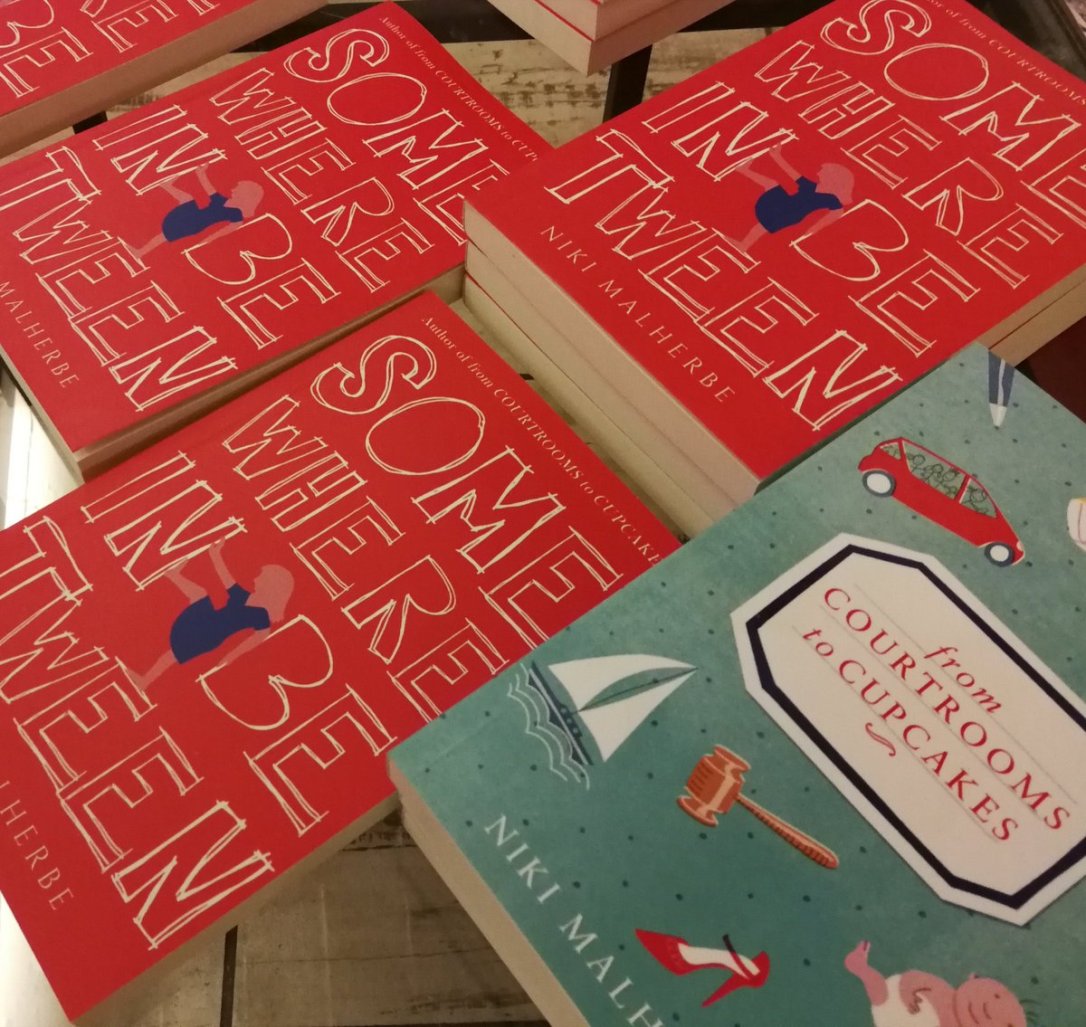 If you’ve been following my writing journey at all – thank you, thank you, thank you- you may have seen that around this time last year, I blogged about the highlights of the FLF. It was one of those spontaneous blogs, the ones you don’t give much thought to. You just whack it out ‘cos you need to do the monthly thing – social media and online presence and getting people to notice you dammit! – and also it was quite nice coverage for the cosy auberge we’ve always stayed at for the FLF weekend there. Actually, I thought it would also be my way of giving them some exposure. It holds many years of special memories for us.
Not in a teeny, teeny inch of space in my wild, impatient mind did I think that I would be INVITED to attend the following year.
But much has happened since then.
I decided to publish my second book.
And since October when I received that delicious email, excitement has been mounting and mounting. I can barely contain it!
Now let me tell you something else. There are lots and lots of events happening at FLF2019. Over 100 events I think over 3 days. Famous, accomplished authors I’ve always been in awe of and other interesting people talking about fascinating things. And then there’s me.
Haha, #MeToo .
So on Sunday, while the rest of Cape Town climbed mountains and enjoyed a STUNNER of an autumn day, I got sucked into my phone (slightly annoying on such a beaut of a day ) and came upon some inspiring posts and podcasts and even watched my first NETFLIX documentary. I found Brene Brown’s, Call to Courage! Watch it! All of you! The message she shares about courage and vulnerability being on the same spectrum (not polar opposites) is apt and relevant to almost every person and most situations on the planet I think. Every person is TERRIFIED of being vulnerable, and yet so badly wants to be brave. The one does not happen without the other.
But I want to tell you one thing, precious readers. Being a writer makes you vulnerable. It casts you out into the world as a thing of intense public scrutiny: an object of potential ridicule, open for the world to review with all its subjective, prejudice and judgment. Unchecked. You become, at once, someone about whom your impersonal/unknown readers will speculate upon without reservation but unharnessed authority or you will become a creature of interest to others who know you a little better.
More so when your words are undisguised, are true. Fiction affords a thin shield of wonder: which characteristics of your own character are being displayed? Are you indeed that merged figure you are writing about, hiding behind the plot and story and drama? Was that your experience of sex scene there or a mere figment of the imagination?
Most of the time, your publisher journeys with you on your ride to uncertain derision (while they hold your purse strings tightly in the other hand) but in some cases (like mine) there is no one in between me and you. And this makes it a little harder. But it also makes me even braver. And, so confirms Brene, brave makes you infinitely more vulnerable. I get you Brene!
In a recent interview with some fellow authors on the issue of vulnerability after the book (aftermath or afterglow) one of the wonderful writers queried whether it wasn’t even harder to give an opinion in a book (as I have in my latest book, more so than my first) rather than just tell your story –as they had done. In some ways they’re the same thing I suppose. Your story is your opinion, your experience. It’s what happened to you on your terms.
And anyway, life in law teaches you to give your opinion. That’s what you are taught to do: learn the law, understand the law and then apply it, give your opinion. It doesn’t scare me at all.
But FLF? That’s a big deal for me. Here’s a big deal for you too: it’s a most marvelous place to be for a weekend in the country. It’s a beautiful, quaint little town of Franschhoek, wedged in between magnificent mountains where you can walk the streets and immerse yourself in books. It is a place to buy books and read books and hear writers and authors talk about their books and about issues they write about in their books: to meet other like-minded readers and writers who love reading and writing.
And of course, there will be wine.
I’m so excited to be there!!

1 thought on “So, what’s the big deal about the Franschhoek Literary Festival?”