Tread gently in the world.

This is really what I want this blog to be titled. But because it’s probably not going to get the attention I would like on social media, I needed to think about how to phrase it. So I changed the title to suit my purpose. I think that’s what media people are supposed to do, aren’t they? I don’t know. I’m not a media person. I’m just a mom. And a writer. In my other life, I was a lawyer.

This kind of leads into what I want to say ahead of my public book launch on Thursday at a beautiful independent bookshop in Cape Town.

I want to talk here about two things primarily and this is an unedited post because it’s from the heart. It’s what I want to say most with no filters or edits.

In the last 48 hours or so, I have been drawn into a very sensitive issue  (voluntarily, I might add but because I am a writer and passionate about the message I have to impart)  which affects the school all three of my (girl) children have attended over many years and about the fate of one of the teachers at the school.

I can only write what I know and what I feel and will share my own experiences here about this whole thing. But of course there are many parts that I cannot share because I know it may cause harm and it’s not my story to tell. Or my intention.

What I want to talk about is two things essentially: assumptions and perceptions and the media. Okay, that’s three. Sorry, I’m trying so hard to get this right and summarise it into its essential parts and also try to get it done as quickly as possible. Which is of course not possible if we want to deal with a thing properly and thoroughly. Things that are important take time.

As I said, it’s unedited. Bear with me here.

I want to talk about not really knowing what goes on in people’s lives – unless you have walked their life.

And I want to talk about being more compassionate and kind in this world- because it’s the only one we have. And we can choose how we want to respond to things. It’s our choice. We can respond with anger when we are hurt and feel unheard or we can respond a little later, when we have simmered down and thought it through. Sometimes we can’t really control what we feel and we act out of anger ‘cos we are feeling really, really hurt and sad and we are all little vulnerable people on this planet and sometimes it’s so damn hard to express the way we feel in a way which doesn’t hurt or harm anyone else –because at the end of the day I don’t really believe that our intent is to harm.

I believe that most people have good intent. But that it sometimes comes out wrong.

None of us are perfect. Not even one of us. And not even me (Shoo, this last one was a hard admission!)

But I want to tell you a little about me here. It’s a short little version and if you want to know more or are interested in issues of building bridges between people and perceptions and treading lightly in the world with acceptance and respect rather than causing hostilities through anger or resentment or whatever other means cause hurt, then you can read more in my new book. It’s called Somewhere In Between and it’s about to be launched on Thursday in Cape Town. I expose myself completely in my writing. It’s quite scary actually. Sometimes I wonder why I put myself through all this. Writers will probably understand this a little more.

Please come and join the conversation if you care about these things. Or if you’re interested in writing or things concerning books and other stuff. I’d love to meet you.

I come from a very mixed family of Jews and Germans. My great grandfather was born in Poland, my grandfather in London, my paternal grandfather in Germany and then my father (and mother and me and my sister) in Namibia. I have family ties in Israel and Germany (and elsewhere I don’t know about I’m sure) and a cousin who is an Israeli/Palestinian and trying to make peace and solve the Palestinian conflict. I’m pleased I’m not her!

My father had a Nazi uncle. I never met him.

I married an English Afrikaner whose family originated from France I believe (long ago- I’m still trying to trace all those orgins!) and whose mother was from Scotland I think. The mother who mothered him after his own mother passed away when he was only two. No one is sure about where she comes from at this stage. His real mother I’m referring to.

From this you may gather that I am identified as ‘white’. I was born with this particular skin type.

Since leaving Namibia, my home has been South Africa which is a melting pot of many cultures and many beautiful people and places but also quite a hectic place to live. I love it with all my heart but it’s hard and I don’t always feel so welcome here which is sad I suppose.

In between my birth and now (I’m 50, okay I’m 52!) my family changed from how it first began or I imagined. My sister identified as gay (she is the best and most beautiful and energetic sister I know- she’s like a tornedo!) and when my parents got divorced and my father spent many years in Botswana, he spent much of this time with a woman who I met several times when they visited in Cape Town. She would be classified as ‘black’. She had a son who I think was Indian. I can’t be sure.

I love my parents both deeply. And am grateful every day that they are alive.

My mother was once contacted by an Indian male friend with whom she spent years studying law in London who popped in to visit but seemed keen to stay!

I joked with her once about being a truly colourful family had she decided to find him worthy of keeping.

She didn’t but that’s not my point.

I’m not sure what the point of telling you all this background is except to say this:

Don’t assume anything about anyone. You have no idea what concerns them, what their background is, how they feel about issues of prejudice or racism or what they have done in their life. You don’t know who their mother was or is or their father and what life experiences have brought them to a place that they are now.

You have no idea.

Unless you take the time to talk to them a long time and hear their thoughts, their experiences and their concerns. That’s if they trust you enough to share them with you. They may not ‘cos you may break that trust or use it for your own purposes.

(And even then, you may still not know them.)

Maybe you’re in the media and you have a good story and this will be a great article to get out ‘cos your boss will be pleased and you will keep your job, get a raise. Be happy.

Or if you’re not in the media and they have trusted it to you, you may just keep it to yourself.

But this is the other thing I want to say:

Be careful of the media. The media is a business and needs to sell its print, it’s online, its whatever.

The media does not often tell the full story. The media creates a story to sell but very often it’s not the complete or whole story. From both sides.

And be careful of social media because you may say something that hurts someone that you really know nothing about.

In fact, even worse is if you do know someone and then say hurtful things. That’s probably worse.

The long and the short is: try not to say hurtful things I suppose. I’m going to try and remember this too because it’s easy to forget that words can hurt. Much easier than just being nice to someone – which is a choice we get to make.

It’s a tricky blog this so I’m going to summarise it quickly: 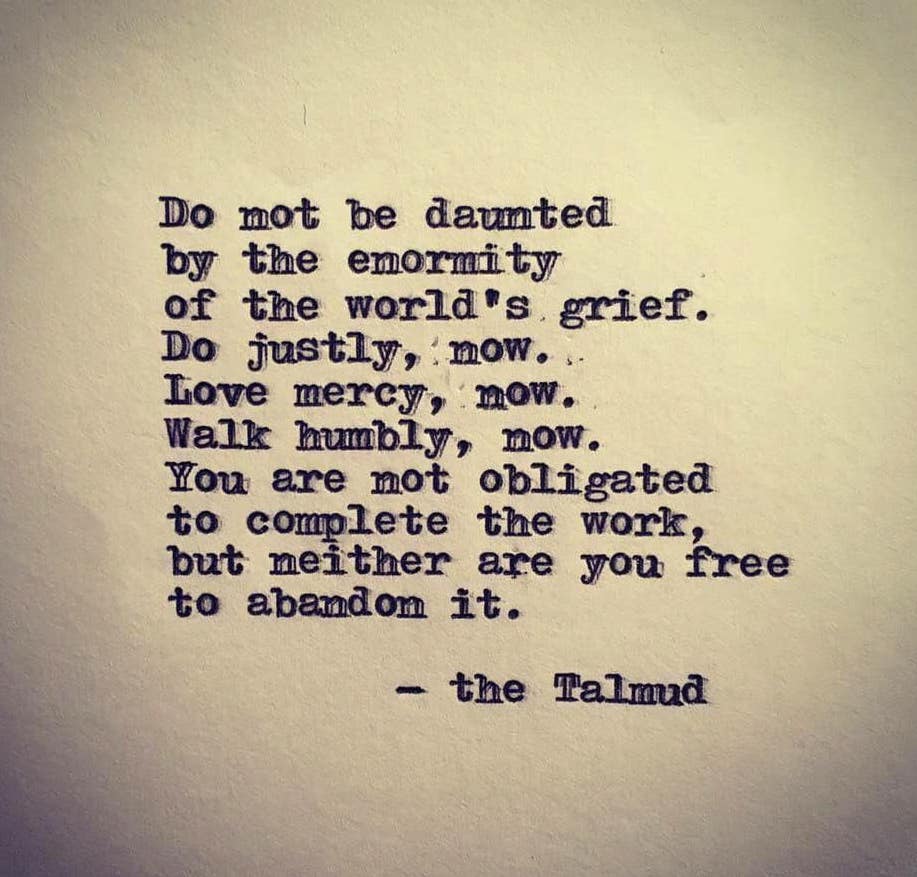 1 thought on “on racism in SA schools and the ethics of the media.”