Cautionary: KINDLY IGNORE THIS POST IF YOU HAVE ANY SPECIFIC OR PRIOR SPECIALIST MEDICAL KNOWLEDGE. I gave up biology in Standard 7. 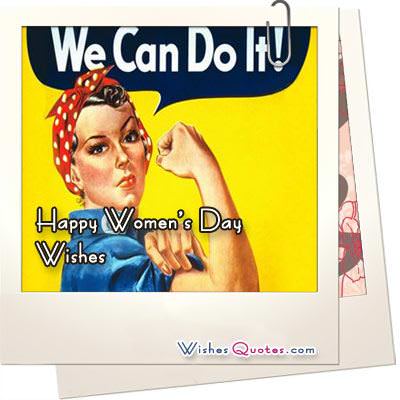 At the risk of revealing anything too private about my life (though it must be said that the concept of menopause, at this stage, is entirely mysterious and reserved for a select few whom I seldom meet or have heard much about) or my husband’s penis, I thought it necessary to impart the discussion I had with my gynecologist last week. It reinforced my belief that unless we talk to people and are excited to explore ideas about life, there doesn’t seem much point in it– though even more urgent for me is clearly the need to write about it.

Before I assumed the indescribably humiliating and mortifying position of undergoing a routine check- up with my Dr. when he nonchalantly says, ‘OK let’s take a look’ and hoists my legs apart for best vantage point of examining my vaggie- mathingy, we engaged in a wonderful discussion of life/evolution/women versus work issues /success/existence and his abiding memory was how I once confessed to him that I had reached saturation point in nappy changing and feeding .  It must have been around 2005 when I had 4 children under 8yrs old.

I mentioned to him something which I had thought about and discussed quite rationally with my husband on occasion and which I know is discussed AD NAUSEAM in women’s book clubs (read wine clubs), on national radio shows (I think) and in car parks in between children’s lifting, though probably not much in boardrooms  since there it’s BIG WORK and BIG CLIENTS and BIG BUSINESS, and nothing as trivial as the potential of our continued or improved happiness on this wonderful planet and the extraordinarily vital aspect of human connections  (wink face!) and that is this:

Believing as I do, that GOD has created a world so beautiful for us that it is impossible to copy, and humans so advanced and miraculous as to be formed and birthed from another’s body (this single fact is more mind-boggling to me than any other random fact) apart from being a highly developed animal species, whose instinctive behavioral habits occupy much of our interest and understanding, is it foreseeable that he made a teeny tiny error in the longevity of penis activity and the middle – aged woman?

I think you can see where I am going with this…

I suddenly see this in such a different light. The dilemma which so interminably occupies family therapists, psychologists, psychiatrists, life coaches, family and marriage counselors, matrimonial advisers, the family advocate, is simply this:

It seems such a common story.

And yet it strikes me as so sad and pointless when you consider all the wedding vows and romantic songs and tattoos (seemingly the standard thing today, to write names of children on your body lest you forget them ) and POTENTIAL for happy families and economic growth and cohesive, functional societies…

UNTIL my Dr revealed the real reason for all this misery.

‘But don’t you know’, he said, fitting my appointment card back into its folder and knocking it gently into a neat square so that no bits of paper were jutting out ‘that humans are the only species that live beyond menopause?’

‘We’re supposed to be dead?’ I gasped.

‘We’ve created the problem’ he smiled.

So here’s my bit for Womens Day:

Stop worrying about GENDER INEQUALITY,  the GENDER GAP and work place discrimination and be GRATEFUL that you’re still alive and CAN STILL HAVE SEX ‘cos before you know it you’re menopausal and SUPPOSED TO BE dead!